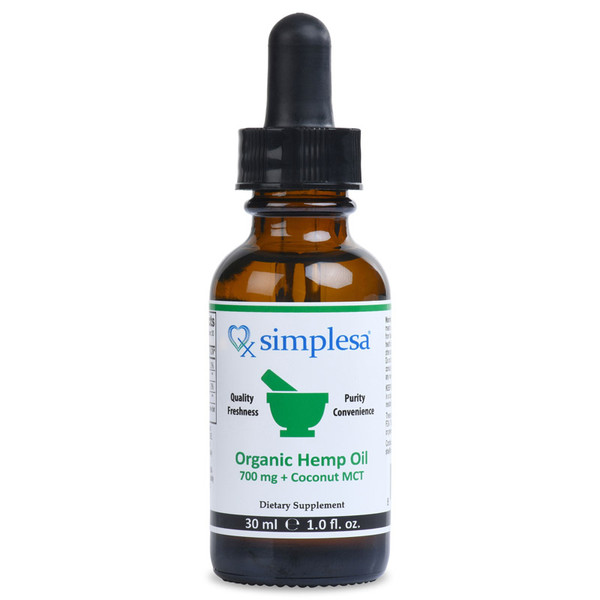 Why The Deanna Protocol Works for ALS

The below content was taken and repurposed from the Winning the Fight  website. You can find the original HERE.

​Dr. Tedone, Winning the Fight’s Medical Liaison, hypothesizes that somehow, the exposure to excess extracellular glutamate in ALS kills neighboring healthy neurons by interrupting the Krebs Cycle in each of them. Dr. Tedone’s hypothesis holds that this Krebs Cycle interruption is a chief cause of cell death. After all, when cells cannot produce energy efficiently, they die.

Does the Deanna Protocol® Metabolic Plan (DP™ Plan) neutralize the excess extracellular glutamate in ALS? No. The DP™ Plan focuses on cell metabolism. The DP™ Plan delivers Alpha-ketoglutarate (AKG) to the Krebs Cycle in the neurons. The increase in AKG enables their mitochondria to produce enough energy to help keep cells alive, despite their exposure to an unhealthy amount of extracellular glutamate.  AKG usually does not pass through the cell membranes in normal healthy cells.  Based on the research of Winning the Fight and Dr. Tedone, they found that the permeability of the cell membrane in diseased or damaged cells changes and allows AKG to permeate the cells. Due to the fact that AKG only enters diseased cells, the substance only goes where it is needed.

Below is a list of the substances other than AKG that comprise the DP™ Plan, along with reasons why they are included.

GABA: PALS experience excitotoxicity. This causes uncontrollable muscle twitching and makes it nearly impossible for their muscles to function properly, even before those with ALS become paralyzed. GABA, an inhibitory neurotransmitter, is used to reduce excitotoxicity. This in turn reduces twitching, and enables those with ALS to maintain control of the muscles and limbs.

CoQ10, Niacin, and 5HTP: These are the precursors to NADH. NADH is one of the ingredients necessary for cells to produce the energy. Winning the Fight suggests that individuals with ALS take these three substances, which will allow their bodies to make NADH. (Taking NADH orally will not suffice because the body cannot absorb it orally, which is why we recommend taking the precursors.)

The Deanna Protocol® Metabolic Plan has shown effectiveness in ALS research in mice and in anecdotal evidence in humans (ALSFRS scores and narrative reports from nearly 2,000 individuals following the DP™ Plan). The DP™ Plan works differently in everyone. Those who benefit from the DP™ Plan have reported that they live, walk, talk, breathe, speak, and function well and often for an extended period of time. Winning the Fight has reported that many individuals see improvements in symptoms and an improved quality of life. A smaller percentage see small benefits or none at all.

Typically, those who begin following the DP™ Plan soon after diagnosis notice the best results. Those who begin in the advanced stages of ALS notice improvements such as decreased discomfort in the muscles, but do not notice dramatic reverse in paralysis or dramatic increase in the body’s ability to function. Dr. Tedone’s hypothesis is the following: In advanced stages of ALS, glutamate has already killed too many neurons for AKG to cause a dramatic difference in the physical condition of the individual, even if it does keep the remaining living neurons alive.

Those who follow the DP™ Plan report zero side effects or very minor ones. All side effects reported are related to the stomach and digestive system. The most severe we have heard of include diarrhea and indigestion. Sometimes, these can decrease with time, when the body becomes used to taking the supplements. With Simplesa, we provide a personalized phone call immediately upon your products arriving to assist in discussing how to increase AAKG to further minimalize any stomach discomfort.

Optimizing the DP™ Plan & Human Testing: There are still many questions left unanswered about the Deanna Protocol® Metabolic Plan and the plan is not perfect. This is why Winning the Fight continues to research ALS and the DP™ Plan. The goal for the future includes conducting a variety of studies designed to optimize the DP™ Plan. They aim to conduct more studies in animals, in human nerve cells, and in humans (clinical trials).

Testing the Deanna Protocol® Metabolic Plan for Other Neurodegenerative Conditions

Winning The Fight also plan to begin researching the DP™ Plan and its effectiveness in conditions other than ALS. Why? Other neurodegenerative conditions (such as stroke, traumatic brain injury, concussion, Alzheimer’s Disease, Parkinson’s Disease, Multiple Sclerosis, and more) may have different causes, but they all seem to share one common denominator: Glutamate. Regardless of the disease/condition, all nerve cells release excess glutamate into the extracellular space when they die and this glutamate may be a leading cause of neighboring cell death. Therefore, nerve cell death could spread throughout the nervous system the same way in all of these conditions. Since the DP™ Plan may help manage the spread of neuron death, it is possible that it could likely help manage other neurodegenerative conditions, regardless of their initial cause.