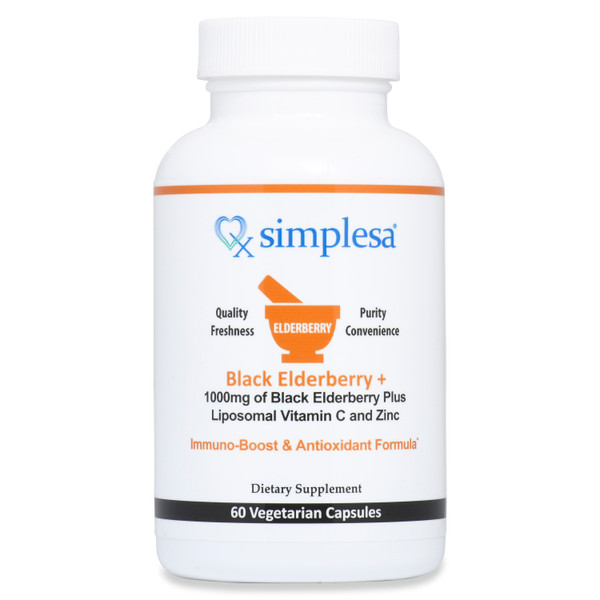 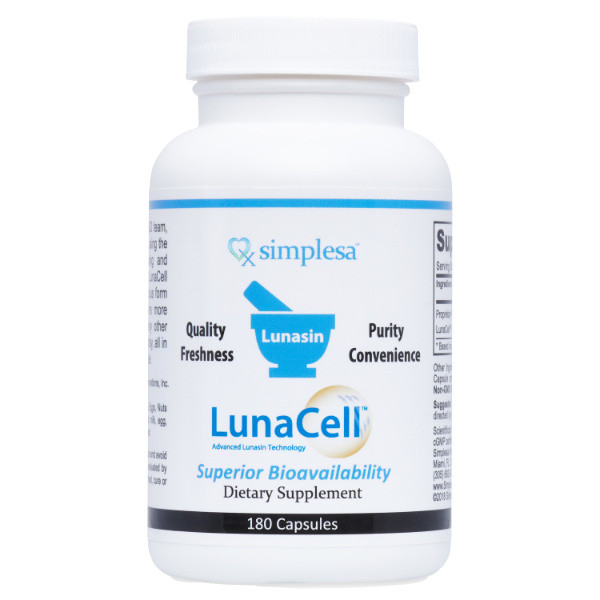 Why The Neuro-Health Protocol Works for ALS

​The same theory, hypothesizes that somehow, the exposure to excess extracellular glutamate in ALS kills neighboring healthy neurons by interrupting the Krebs Cycle in each of them. The Krebs Cycle interruption is possibly a chief cause of cell death. After all, when cells cannot produce energy efficiently, they die.

How the Neuro-Health Protocol by Simplesa® May Help Stop Cell Death Caused by Extracellular Glutamate in ALS:

Below is a list of the substances other than AKG that comprise the Neuro-Health Protocol, along with reasons why they are included.

GABA: PALS experience excitotoxicity. This causes uncontrollable muscle twitching and makes it nearly impossible for their muscles to function properly, even before those with ALS become paralyzed. GABA, an inhibitory neurotransmitter, is used to reduce excitotoxicity. This in turn reduces twitching, and enables those with ALS to maintain control of the muscles and limbs.*

CoQ10, Niacin, and 5HTP: These are the precursors to NADH. NADH is one of the ingredients necessary for cells to produce the energy. We recommend that individuals with ALS take these three substances, which will allow their bodies to make NADH. (Taking NADH orally will not suffice because the body cannot absorb it orally, which is why we recommend taking the precursors.)*

Neuro-Health Protocol used in the Early Versus Advanced Stages of ALS:

Typically, those who begin following the Neuro-Health Protocol soon after diagnosis notice the best results. Those who begin in the advanced stages of ALS notice improvements such as decreased discomfort in the muscles, but do not notice dramatic reverse in paralysis or dramatic increase in the body’s ability to function. It is hypothesized that in advanced stages of ALS, glutamate has already killed too many neurons for AKG to cause a dramatic difference in the physical condition of the individual, even if it helps keep the remaining living neurons healthier.

Those who follow the Neuro-Health Protocol report zero side effects or very minor ones. All side effects reported are related to the stomach and digestive system. The most severe we have heard of include diarrhea and indigestion. Sometimes, these can decrease with time, when the body becomes used to taking the supplements. Simplesa provides personalized customer service to assist you in the proper use of the Protocol as well as to discuss safe and effective ways to increase AAKG intake while minimizing any stomach discomfort. Slow and steady is the way to go.

Testing the Neuro-Health Protocol for Other Neurodegenerative Conditions:

Simplesa also plans to continue researching the Neuro-Health Protocol and its effectiveness in conditions other than ALS. Why? Other neurodegenerative conditions (such as stroke, traumatic brain injury, concussion, Alzheimer’s Disease, Parkinson’s Disease, Multiple Sclerosis, and more) may have different causes, but they all seem to share one common denominator: Glutamate. Regardless of the disease/condition, all nerve cells release excess glutamate into the extracellular space when they die and this glutamate may be a leading cause of neighboring cell death. Therefore, nerve cell death could spread throughout the nervous system the same way in all of these conditions. Since the Neuro-Health Protocol may help manage the spread of neuron death, it is possible that it could likely help manage other neurodegenerative conditions, regardless of their initial cause.

We believe that Parkinson’s disease offers the best next neurodegenerative condition to benefit from the Neuro-Health Protocol.

*These statements have not been evaluated by the FDA. These products are not intended to diagnose, treat, cure or prevent any disease.